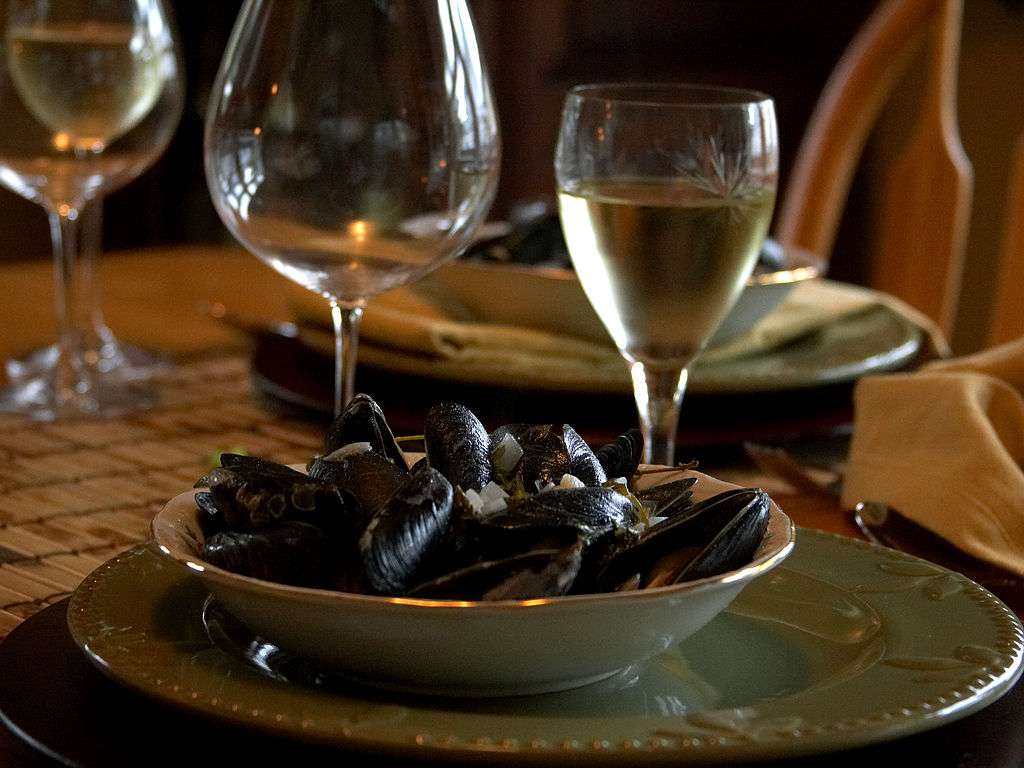 I met the loveliest woman recently at our Discovery Day held in Banbury.  We’re holding four of these throughout this year to enable people who just want to very informally see what we’re about find out if joining an introduction agency (let alone ours) is right for them. There’s no pressure, no hard sell just lots of useful information and guidance. If you’ve got any friends who might be interested please do point them towards these Discovery Days (see bottom of blog for web page that contains more details and dates) as they will get a lot out of them.

Anyway moving on……whilst at Banbury we got chatting about how to know on a first date if someone is right for you? Well of course you don’t! But we all make fairly instantaneous decisions about the people we meet and it’s always tempting to trust our gut feel and make a quick decision. So in light of this discussion I began to explain my three date rule.  And then Anne told me a fascination story.

Anne runs an open water swimming club (there’s an amazing story in there itself as Anne never thought she could swim….. and yet she’s ending up running a club and doing some amazing distance swims.  But you’ll have to ask her about that yourself if you’re lucky enough to meet her). She gets loads of youngish children coming along to try out the club and it’s activities and early on she decided that she’d let them come three times to the club before she asked them if they wanted to join.

She’s watched what happens and it’s very interesting. At the first session the kids are really nervous. They’re coming to a new place they don’t know. They’ve got to get changed with a bunch of kids they haven’t met before. Then they go into an unfamiliar piece of water and are splashing around with other people they don’t know – and being instructed by someone unfamiliar. It’s all a bit scary and unnerving.
If she asked them to join the club after this first meeting most would probably say no. Instead they are just invited back for a second try.

This time, things are a bit more familiar. Firstly they recognise the location and they know the piece of water they’ll be swimming in. Then there are familiar faces around. There’s her for a start and some of the other kids they met the previous week. The changing room isn’t so unfamiliar this time and the swimming seems more fun somehow. Certainly they know a bit more what to expect.

By the third week, everything almost seems as if it’s always been part of the kids’ life. Now they are racing into the changing room, chatting with friends as they change and leaping into the water having the time of their lives. It’s no wonder that so many of them want to join the club when she asks them after visit three.

I think this is so instructive for dating as well. You just need to give it some thought.

When you meet someone for the first time, chances are very high that both of you are going to be pretty nervous – even if you have been corresponding beforehand and have spoken on the phone. You’re probably meeting somewhere that’s unfamiliar to you both, and have been worrying about what the place will be like, how you’re going to get there, and a hundred and one others things. You’re not really going to be the real you – and neither are they! And if that’s the case how can you possibly make a decision about this person. Like the kids and swimming club you can’t – well not necessarily the right decision anyway.

So determine to employ the THREE DATE RULE. Determine before you meet anyone that pretty much irrespective of what your first impressions are, you’re going to stick out three dates. Date one may go well or it may not. Remember what you’re both up against.

Meeting or Date Two is much more likely to be easier. Perhaps you meet in the same place or somewhere familiar. You know you’re going to recognise the other person and you can pick up the conversation where you left off. You are going to be more relaxed and that will make a huge difference to everything. But things are still new – of course you’re still trying to make a good impression.

By meeting Number three you’ll be in a different place altogether and now you can make your decision.

Yes of course all this takes more time and effort – but it’s worth the investment – it truly is. And if you still aren’t convinced, look around at how many other clubs employ the same technique. They do it for a reason – and if they do it, perhaps you should too.

Let me know how you get on…. I bet you’ll be surprised at the results.

Oh and I nearly forgot to say….. of course if you get to the end of three dates and you’re not cut out to be soul mates… chances are a good friendship may have started…. And that surely is worth something.

For more details about the dates and venues of our forthcoming Discovery Days see www.friends1st.co.uk/discovery-events