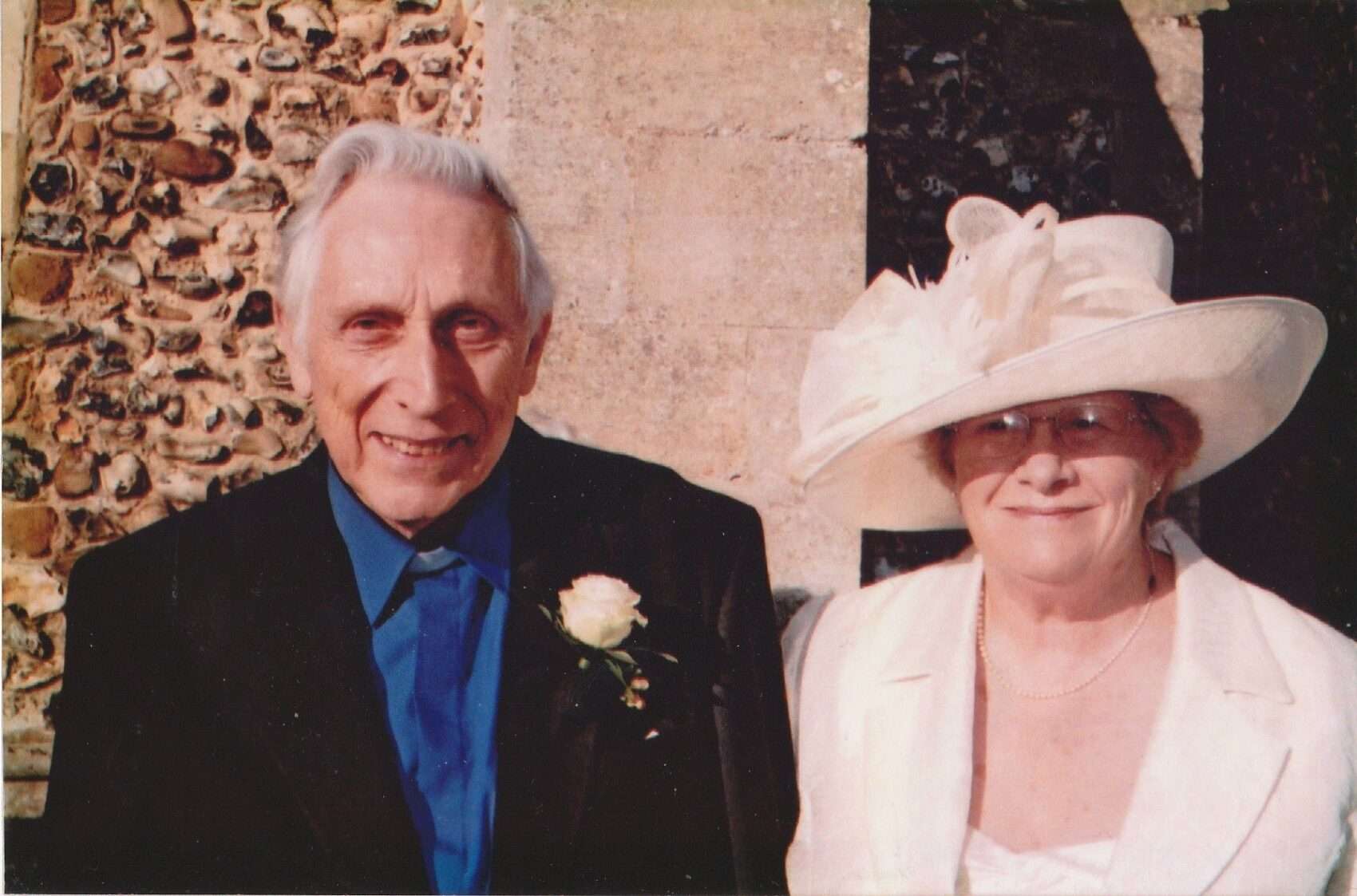 Sometimes couples don’t tell us they have got married (which is very sad for us) or we don’t get to hear their story for a long time. Previously widowed, Gillian and Keith are one of those couples who have been together for a number of years now but whose story we have just received. Their marriage has had its ups and downs but it is also a wonderful story of perseverance and commitment and the power of living together as Christians. We are pleased to share their story of getting together through us.

I was divorced from my first marriage and after a long break I met a wonderful fellow musician and we married and had 19 very happy years together. After having an auto- immune disease, my wife died in 2008. I never thought I could replace someone who was irreplaceable, but I knew I didn’t want to live the rest of my life on my own. I had seen adverts on TV for dating agencies and such things but they rather put me off. And then later that year I saw an advert for friends1st in the Church Times. It seemed much more my type of thing – not least because I was a retired parish priest, they were a Christian organisation and focused on friendship first which is such an important foundation of any relationship. So I joined and contacted quite a number of ladies, but although I had some nice contacts, I didn’t feel a real connection with anyone particularly. And then in March I did meet someone (not through friends1st) whom I thought was lovely, so I suspended my membership to focus on her. However the relationship did not work out and so I reinstated my membership with friends1st to continue receiving ladies details. In June 2009 I received a profile of a lady called Gillian living in Essex so I rang her up. We seemed to jell straight away. We were both very devout Christians and we soon met up and began to court. We were both 73 and at our stage in life didn’t feel there was much point in waiting to get married, so in October 2009 we tied the knot and were married. My family were all in favour – pleased to see me with someone and happy again.

I was widowed in 2005 after a long marriage with children. I moved house after being widowed and soon found I was desperately lonely. And then I saw an article in our church magazine about friends1st and I was so hopeful that I might meet someone. I joined and was so excited about the prospect (and reality of meeting someone). But sadly nothing happened. I think perhaps I had joined too soon after being bereaved and hadn’t given myself time to grieve properly because I still thought my husband was irreplaceable. After a few years more I couldn’t stand being on my own. I am such a chatty person that I found being on my own so very hard – even though I had lots of friends and a large family. I decided I would give friends1st another go. I was really excited to be meeting up with a man called Chris but the meeting went really badly and I returned home feeling so disappointed. I was ready to give up all over again. Amazingly that night I got a phone call from a lovely sounding man called Keith. I decided I would take another risk and go and meet him, so I travelled up to near his Suffolk home and we met. My goodness this experience was so different! For me I think it was love at first sight. Things then progressed quickly and we were married within 5 months. We’ve had our ups and downs since those early days but Keith has been absolutely amazing and I am so lucky to be with such a marvellous man. We both thank friends1st and God for introducing us and would certainly recommend them to other Christians, at whatever stage of life they are in, as a great way of meeting genuine lovely Christians.