by Katharine | Jun 20, 2015 | Christian Dating and faith, Making the most of dating membership, Successful membership tips, Tips for Christian dating 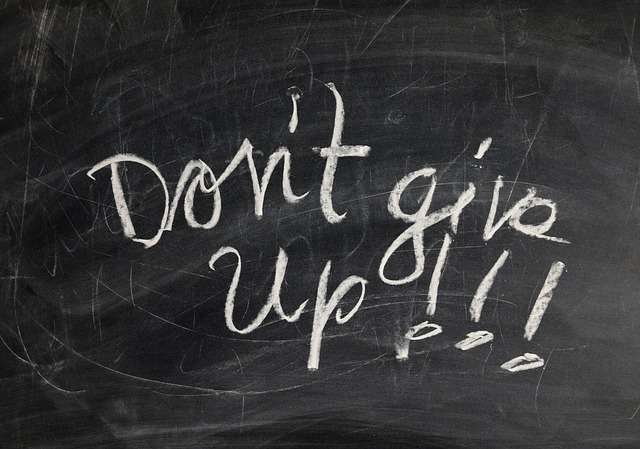 Today I want to share with you the fruits of perseverance of two people called Anne and Bert who met and married as a result of their friends1st membership. They wrote in to tell us their stories and it’s certainly food for thought.

Anne who joined us in January wrote:

“After two disastrous meeting with two other gentlemen I was ready to give up. Then I decided to give it one more try. I phoned Bert in February and he was about to go on holiday. Then I went on holiday when he came back but we kept in touch by phone. Conversation was easy because we like the same things and I was thrilled when he said “lets meet up”. I so enjoy his company. I looked forward to every call and meeting and soon realised this was hopefully going somewhere and when he asked me to marry him there was no hesitation. In the words of my son who lives with me at present, when told we were engaged he said “flipping heck Mum, that’s quick” but he is delighted as are all of Bert’s large family. This weekend I hope to meet some of them as we look around Ashton Under Lyne for a flat for me while his house goes on the market. Mine is sold. Everything is moving very quickly which is quite scary but exciting at the same time. We have had so much support from friends as well.

So my advice to newcomers would be “stick at it and pray and pray and pray”. The Lord wants to give good gifts to those who love him. We are both so happy that we persevered and found each other. It’s a dream come true and we look forward to spending the rest of our lives together.

So thank you so much friends1st.

“As you know I joined friends first in March last year. I had several profiles sent to me but each of them were geographically too far away. I also heard from several ladies across the country but again so far away. I live in Greater Manchester, and I was getting calls from Berkshire, London, Scotland etc.

I was beginning to think, this is not working for me, perhaps it’s not to be. I was disappointed but I’ll just get on with my life as it is. I rang Katharine as I had lost heart and I did complain a bit. She gave me encouragement to continue nevertheless. Thank goodness I did.

Then this lady from Morecambe telephoned but once again she was from quite a distance. However I knew a little about Morecambe and surrounding areas having had holidays there.

After a chat, I said “right, I’d love to have a day in Morecambe and I’ll come to see you”

We had a good day including lunch together and had a really very nice time. We found quite quickly we had much in common and agreed to meet again. Before that happened I had an attack of doubt again, due to the distance. And so I missed that appointment, but in conversation later on, I apologised and we met again.

On that occasion we both realised there was a growing attraction to each other. As time went on and we met more often our feelings for one another grew and we fell in love. There came a point when we were sitting gazing into each other’s eyes and I asked Ann to marry me. Without hesitation she said yes. We will be getting married on 12th July and are looking forward to starting a new life together.

Our church leaders, friends and family have been really wonderful and encouraging. In the end distance became no barrier. The song often comes to mind: “No mountain too high, no river to wide to keep me away from you Babe.”

As Bert and Anne’s story shows, distance is not insurmountable – and it’s only ever a short term problem. So many of our couples who’ve got married haven’t lived really close to each other – and most initially didn’t want to consider a friendship with someone who lived a way from them. But love always makes a way if you will only give it a chance.

Take note of Anne and Bert’s story and realise you too could find their happiness.

P.S You can read more uplifting stories by clicking here – every story is so unique – so never think what happened to them couldn’t happen to you. When God is invovled anything is possible