5 Ways to Increase your personal magnetism 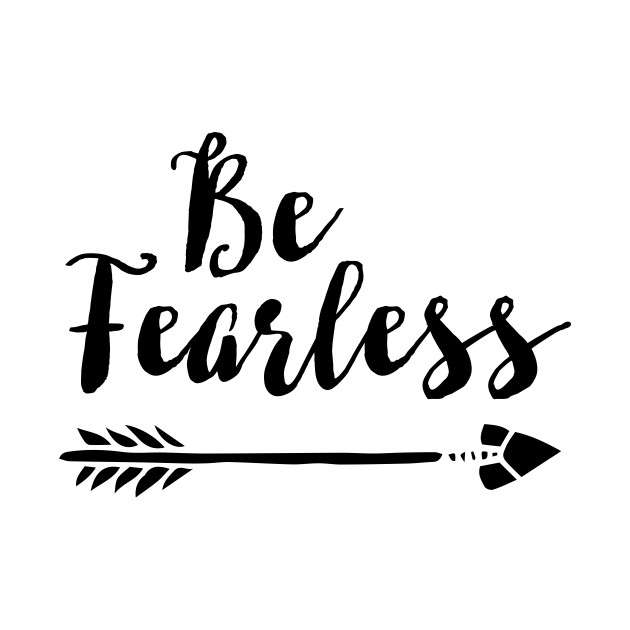 I’m sure you’ve noticed how some men seem to be imbued with charm and charisma. People follow them and label them natural leaders. Girls talk about all the sparks after going on dates with them. It seems as though, anything they touch turns to gold; objectively they do the same thing as you or I, but others always seem to attribute so much more to their work.

Contrary to what you may think, they are not born this way. They have magnetic personalities because they actively worked at it. You can too.  Here are the five biggest things you can do to increase your personal magnetism.

Think of your favourite movie characters, James Bond, Tony Stark, or anyone ever played by Steve McQueen. What have they all got in common? They’re all men of action; they wear out their shoes, not their trousers.

Magnetic people are active, they stand when others would sit, they move when others are still. This activity makes them interesting; they have things to talk about, and things that others want to hear about which sets them apart from the crowd.

They’re not only active in their day to day lives; they’re also animated when engaging with someone. Use your hands to illustrate your ideas as you speak. It makes you seem more confident, easier to understand, and much more captivating. Despite being an evil SoB, Hitler convinced an entire country to follow him; if you watch videos of his speeches, you’ll see that he was extremely animated.

More than just their hands, even their words alone grab and captivate people. Those with charisma give emphasis to some of their words; they pause for a split second (grabbing and holding those who are listening) before certain words. This is how Winston Churchill spoke; no boring monotone drone.

Give it a try:
I’m glad to meet you, Mr. Jordan

Now, pause very briefly before the words in bold and give them a little emphasis:

If you want people to be drawn to you, you must always leave them wanting more. Have you ever seen a movie or read a book that you just wanted to keep going? The sort that you rationed out the final chapters because you didn’t want it to end, and once it was done you craved more? That’s how you want people to feel when they’ve finished talking to you.

The key is to be brief, do not be long winded! Get to your point quickly. The famous author George Orwell once said “Never use a long word, where a short one will do” It’s the same with speech; keep it quick and to the point.

Never overstay your welcome; if people are enjoying your stories or jokes, don’t try to squeeze in a final one, stop while you’re ahead and people still want more. They’ll remember that craving for next time and they’ll be naturally drawn to you, they’ll be addicted. If people are satisfied when you’ve finished, you’ve gone too far.

Don’t wait for a date to run its course. Get that kiss and end it a little early. She’ll be impatient for the next one and eating out of the palm of your hand. Sparks will be flying for her.

If you want people to look forward to your company, you must be cheerful; no one gets excited about seeing a Debbie Downer.

Magnetic people encourage and look for the silver lining. You need to talk about glad tidings, not calamity. Encourage others, never focus on discouragement. No matter the challenges that lie ahead, talk and act success. This is how leaders such as Ernest Shackleton have seen their men through some of the most gruelling obstacles.

Leave people feeling happier and more optimistic than you found them and they’ll look forward to your next meeting. Finally, never underestimate the power of a smile, especially during dark times.

Look at the person you are talking to. There are sparks given off when one looks intently at another. It shows confidence and creates a sense of intimacy, which forges bonds.

Next time you are dealing with a salesman, note where he is looking. He will almost never look at the product he wishes to sell. Instead, he will be looking at you. They’re very livelihood is dependent on being magnetic, so I’d follow their example.

You can’t be magnetic by talking to the floor, the window, or your drink. Look people in the eye.

Have you heard girls come back from a date and say something to the effect of “He was really nice, but eh, a bit boring. But so nice” Of course you have, and we both know that Mr. Nice did not get a second date.

I had a good friend in high school, everyone liked him, he was really nice, but unless it was a group gathering, no one ever called him up to hang out. Why? He was boring. Bryan always agreed with you. Whether you proposed to see a particular movie, stated a certain political position, or commented on someone else; Bryan always agreed with you. This made him very likable, but also very dull. He was a yes man.

The natural leader stands up for what he thinks is right. If done without insulting the opposition, this always commands respect (which wins followers). Even, at times, from the opposition. It’s not enough to simply take a stand; you must do so with confidence and a steady tone. This applies to everything from boardroom decisions down to thoughts on a piece of theatre.

However, this doesn’t mean you have to be an uncompromising and stubborn ass; you don’t want to come out as a jerk. If a topic seems to be a particularly sensitive to someone, it may be best to let it slide. Similarly, once you have stated your opinion, stay open minded and consider those of others. Doing so will make you seem more fair and wise.

Have the courage to stand your ground and people will think highly of you for it. I’ll leave you with some words by Winston Churchill on just that subject: “You have enemies? Good. That means you stood up for something, sometime in your life.”