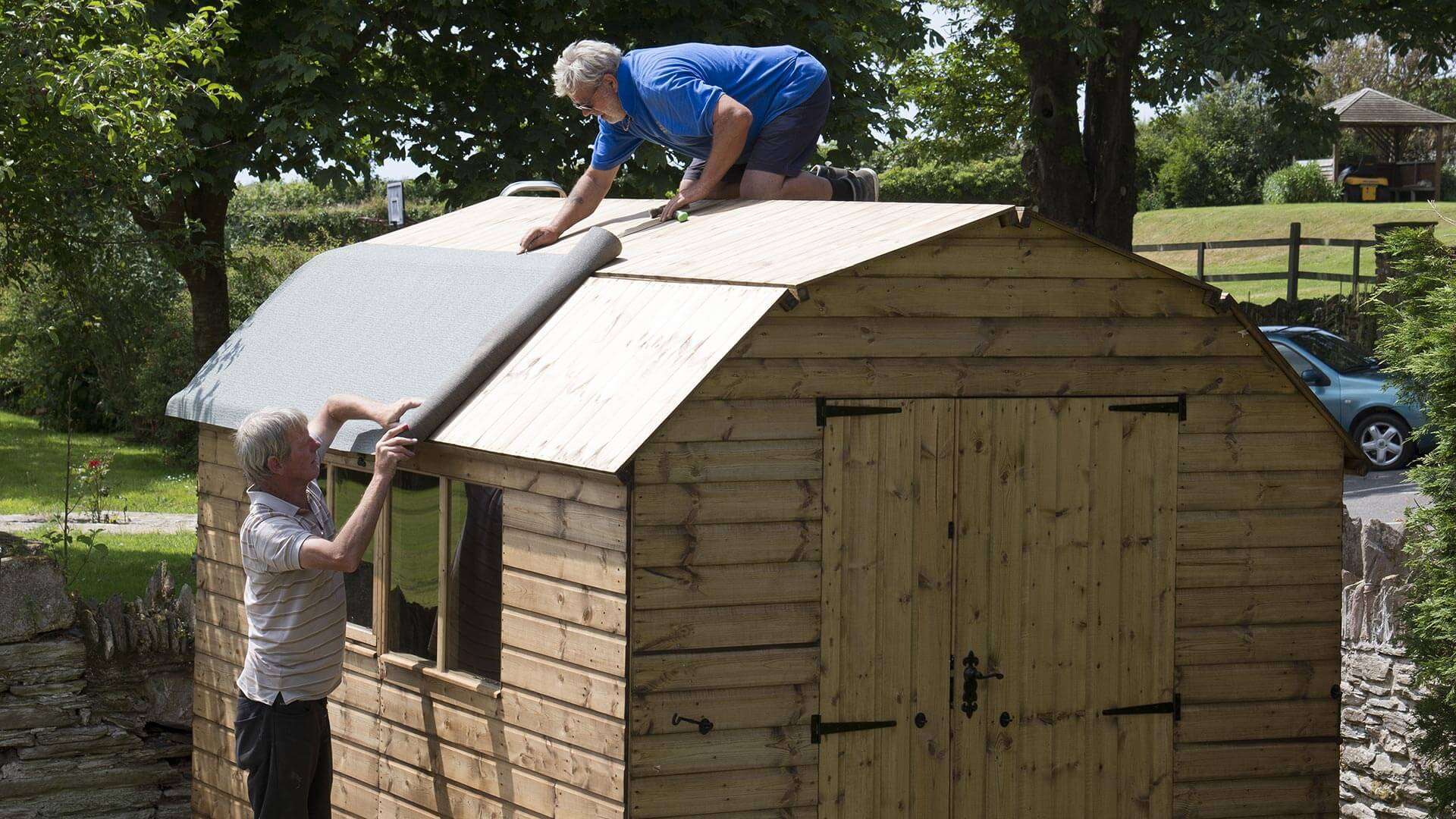 I’ve recently had the rare privilege of introducing two friends to each other and they have now got engaged. Despite running a dating agency, it’s quite rare for me to ever consider two people and think to myself – Yes they’d be a great match. After all, so many couples seem strange matches in many ways – and many couples are strange matches so who am I to know what will make two people get on?

In the case of my two friends (we’ll call them Sue and Pete), when Pete moved into Sue’s area I thought it would be nice if they could meet – if only on the basis of two people who were single coming to spend some time together. I told my friend Sue about Pete, knowing she was looking to meet someone special, but at 51 she wasn’t at all interested in meeting Pete as she knew he was 68. So that was it – what can you do but try and introduce two people? At the end of the day it was up to them, so there I left it.

And then Pete came to stay and offered to help my husband and I with a shed building project we were working on. It transpired that it was a little more complicated than we  had initially envisaged and a number of weekends were needed. So a further weekend was duly organised for the beginning of June. I happened to mention to Sue that we were doing the shed project and, as someone who loves that sort of thing, she offered to come up and join us. She wasn’t at that point aware Tom was coming, and I certainly had forgotten that months before I had been trying to get them together.

Well! It would be true to say that it was pretty obvious that Pete and Sue hit it off straight away. There was a lot of laughter over the weekend as we all did some hard manual labour on the shed.  One thing then led to another and we decided to collect another shed from a friend who was getting rid of one, and erect that as well. Only we ran out of time and weren’t able to finish it.  To my amazement Pete and Sue then turned up together on a weekday to finish it themselves. There’s a bit more to the story than that but at that point my husband and I certainly thought there was something going on between Pete and Sue – and we weren’t wrong.

When I talked to Sue about it, she was so excited about the budding friendship and how absolutely lovely Pete was. “But what about his age”? I asked, remembering how she’d told me that 68 was way too old for her to consider. “Ah he’s so young and fit” she said, “his age is irrelevant”. The story has a beautiful ending as Pete and Sue are now engaged to be married with great joy and smiles all around from both sides of their families.

What is important here to note though is that however fixed you feel one of your criteria’s is (for example age, or height, or job, or location etc) never ever forget that when you meet someone in person, your criteria may just become irrelevant, superseded by the reality of that person and how they affect your heart. You see it’s your mind that has the criteria – not your heart – and when your heart gets involved everything can change.

The final lesson to learn here is that when you fall in love you don’t get to choose every single criteria in the other person. You may get a number of key attributes that you are looking for – but have to compromise on others. That’s just how life is – and probably the compromise does you good. And if you hold out for perfection (which you probably aren’t yourself!) you’ll most likely be hanging on forever.