5 Acts You Must See at Greenbelt Festival 2014 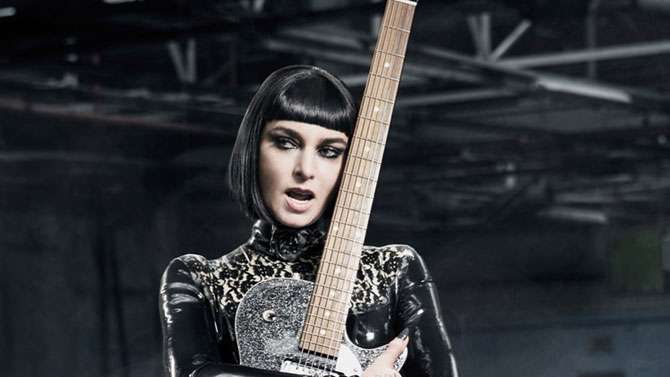 Our picks for Greenbelt Festival 2014

As the UK’s No.1 offline Christian dating agency we know festivals are a great way to meet new people and strike up new friendships. This is especially true at festivals like Greenbelt. With such a large selection of music, film, art, comedy, and family fun, you are bound to meet new people who share your interests.

If you are lucky enough to be attending this weekend, here is our guide to 5 acts you must see…

After a triumphant album launch for latest LP “I’m Not Bossy, I’m The Boss” in London last weekend, the legendary Irish songstress makes her debut at Greenbelt Festival. O’Connor’s career has spanned over 30 years, driven by her phenomenal voice and musical output. Do not miss her now classic rendition of Prince’s “Nothing Compares 2 U” this weekend.

The story of a man, filmmaker, and father who went up against the big boys in Apple, Disney, & Mattel to sell the largest, free entertainment product in the world to his children: nature. Yes, David Bond appoints himself Marketing Director of Nature. This often-hilarious film features contributions from naturalists, advertisers, and brain scientists.

For those with a good sense of humour – Tony Vino

Born in Malaga, raised in Preston Lancashire, Tony is surely the only half Spanish half Scottish comic on the UK circuit. A regular comedy pundit on BBC Radio Manchester, a Funny Bones finalist, and official warm up comedian for BBC Songs of Praise. Tony’s friendly, non offensive delivery, combined with his quick wit and observational humour, have established him as a sought after professional comedian and compere.

For the children [big and small] – Little Howard

Something for the family to enjoy. Little Howard is the world’s only live interactive animation. An award winning, published author with a TV show “Little Howard’s Big Question” [CBBC] Little Howard is doing very well for an animation. It is following the success of this TV show that he and his comedy counter part Big Howard bring their unique family humour to the festival.

For art lovers – The Allotment Gallery

Somewhat mysterious, the gallery will be situated in The Wilderness and will feature the work of about 20 artists in two hour slots. For people with a love of art, and the unexpected. Read an interview with one artist on the Greenbelt website here.

Greenbelt is the perfect place to meet people with diverse tastes and start new friendships. If you haven’t already got your ticket head here.
Read more about how we put single Christians together.
Download your FREE copy of the 10 Commandments of Dating.