13 ways men and women do dating differently, and first date tips for both 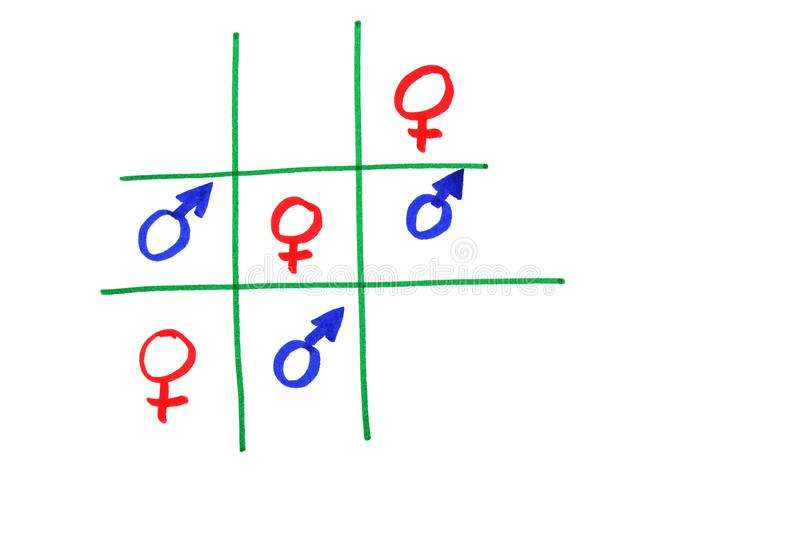 13 ways men and women do dating differently, and first date tips for both

There’s a lot of truth in the saying ‘Men are from Mars and women are from Venus’ when it comes to dating.

When it comes to dating, the well-worn phrase “men are from Mars, women are from Venus” rings true. Essentially, women and men are programmed very differently, and this is particularly obvious when they date. Lets have a look at a few examples. If you learn something from this that’s great – and if you feel some of the observations aren’t right for you, remember they are generalisations and not everyone fits a generalisation!

Whether the date has gone well or not, women can’t wait to tell their friends about it. Friends, family and colleagues will go through the date from start to finish: from the pre-date anxiety and what to wear, to the post-date debrief. Women are usually happy to reveal more personal information than men and will likely go into every single detail, from his shoes to the number of drinks they had to whether they kissed.

If the date has gone well, women want to show off and, if the date didn’t live up to expectations, they seek validation from their friends that he was the problem, not them. Men, on the other hand, do not like to share as many date details on their group WhatsApp. They don’t want to be made fun of for being too keen by their friends.

Although equality is important in every relationship, women secretly hark after traditional values and want a man to show his assertiveness. When speaking before the date, men should try to ascertain what sort of woman he will be dating – does she prefer a coffee, a walk or something off-the-wall? If unsure, we always recommend members to stick to classic location such as a nice cocktail bar – women like to be impressed.

Women read into everything. They overanalyse the smallest remark and comment made by their date to work out how they feel about them, or if they’re actually interested. Women will break down everything from the amount of time it takes for the guy to reply to their message, to how he said goodbye on the date.

Men don’t think in this way and won’t be agonising over what messages to send and when. Women need to remember that a man’s text is not a good indicator of how he is feeling and men need consider women’s penchant for overanalyses when contacting them. Although it might seem outdated in the modern world, to stop any confusion, we suggest men pick up the phone and have a conversation instead – women will appreciate the extra effort and men get to avoid texting back and forth.

4. Women stress about the small stuff

Women’s analysis doesn’t stop with texting, they will even go as far to consider the food and drink choices they make on a date. Women will worry about whether a drinks date actually means drinks, or will it progress to food? What drink to order? What food to eat? How the bill should be split? To help women out, men should take some of the stress out of the situation by choosing the wine, instigating whether to have food early on and offering to pay the bill (at least on the first date).

As we’ve established, women are often more anxious than men, particularly when it comes to dating. Women will expect men to suggest a second date straight after the first date if the evening has gone well. If this hasn’t been arranged or suggested quickly, women will worry that the guy didn’t actually like them and will get disheartened. From a man’s point of view, they do not see the urgency in arranging a second date – they prefer to wait and play it cool so they don’t come across too keen.

Men typically hold their cards much closer to their chest and never outwardly offend their date, whereas women are more likely to be honest. This bit of feedback we received is no exception.

I see two emails sitting in my inbox from a couple who met one Sunday night. I read the woman’s feedback first: “He had the sex appeal of a toad, personality of a concrete slab and smelt like he had drowned in a vat of beer. Two minutes into the date he brought up the impending general election (what a bore) and at the end asked if I would accompany him home. Needless to say, I do not want to see him again!”

The man’s feedback: “It was a very enjoyable evening, I think we got on well, and I hope to see her again soon.”

Although men like to show they are in charge, they admit that being approached by a woman can be a big turn on. If a woman asks a man out for a drink or for his number, this suggests that she is head-strong and self-assured. These are desirable qualities a man looks for in his life partner. Mixing things up can be exciting and more often than not a man will respect a woman who has the confidence to make the first move.

Despite men wanting a headstrong woman, there is a difference between confidence and eagerness. If a man wants something, he will go out and get it, so constantly barraging them over message, introducing them to friends too early on and discussing marriage and children might make them run a mile. Women do actually share a similar thought process on keenness. If a man is confessing his undying love by date two, he no longer comes across as manly and is much less desirable. A lesson for both sexes: play it slightly cool to maintain attention.

Men do not overanalyse dates, body language or text talk. This can leave dates feeling very confused as to whether a woman actually likes them – no matter how much flirting and hair twirling goes on. To have the confidence to ask women out on a second date, men need things spelling out to them. A simple message which lets the man know the woman has had a nice time does wonders for a man’s ego.

Men attach value to something we perceive as unattainable. Whether that’s a step up the career ladder, a new watch or a woman they can’t have. If a woman is unattainable, there is a certain challenge associated with finally winning her over, which taps into a man’s primal instincts. Men are goal focused and so perceive wooing a woman as accomplishing a goal. If a woman comes across slightly indifferent in her messages, claiming she’s busy every time she’s asked out, this is a sure-fire way for a man to get interested. Once the goal has been achieved, it’s the responsibility of both the man and women to keep the spark alive.

Men are more prone to keeping their options open, potentially dating more than one person at once (in the early stages) and keeping an eye out for future options. This actually disguises an underlying vulnerability in the male sex; although keeping a couple of women as potential options might come across as disrespectful and “player-like”, men fear their pride will be wounded if they invest all their energy into one woman who might call things off.

Although men are perceived in our society as the main leaders in many spheres and walks of life – and therefore perhaps bolder than women the reality is that in affairs of the heart they are often far shyer than women. It’s worth remembering this when you are waiting and hoping for the man to make the first move. Perhaps his nerves are worse than yours.

13. Both sexes are as picky as each other

Some of the specifications we see on people’s profiles can be very outlandish and specific. For example the man who wanted to find a five-foot-five blonde woman, aged 28, who must earn ten per cent less than him (so she’s successful but not as successful as he is) and who knows the difference between a deep backward square and third man in cricket.

Women can be equally picky. For example, the lady who wants the stereotypical, tall, dark and handsome man, or another who is determined to get engaged in Bora Bora – so much so that she would bring it up on the first date. I carefully advised the second woman that this wasn’t the best first impression.